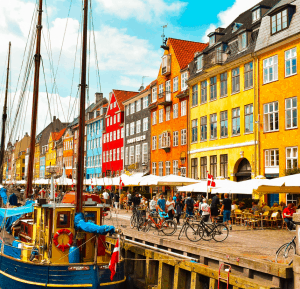 The Probiota scientific congress took place this year in the nice city of Copenhagen. During these days, many conferences and meetings that permit us to learn more about various topics. In particular, about the scientific side with the latest clinical data on probiotic strains, the many factors influencing the microbiota composition, major research projects on the microbiome that will begin in 2019, the new areas explored in human studies such as liver and bone health but also the use of new tools to better understand the microbiota. On the regulatory side, it remains stagnant without much change announced. Regarding marketing, the microbiota is still considered as a “Hot topic” for scientists and consumers. Major trends have been revealed with very marked differences between countries from the Asia Pacific Zone such as China and the European countries.

A potential update of the taxonomy to reclassify a number of genera and bacterial species was also mentioned.

This event was once again rich in information !