Finding age with the intestinal microbiota is now possible! 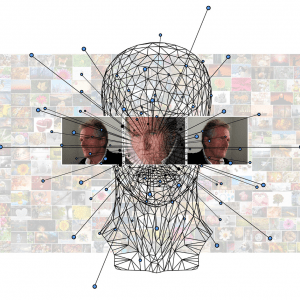 Assessing the age of someone with gut microbiota is possible. This method is based on the analysis of the intestinal microbiota composition.

The intestinal microbiota tends to be considered stable and mature around the age of 2-3 years. However, it may undergo some changes over time.

A total of 1,165 people between 20 and 90 from different countries were enrolled in this study. More than 3,600 stool samples were collected and studied to train a data analysis machine. Artificial intelligence learning is done in two stages: the capture in a computer program of 90% of the samples with the corresponding age (95 bacteria studied); then, predicting the people age on the remaining 10% of the samples. The machine was able to give the age of people with an only 4-years error margin!

In addition, 39 of the 95 bacterial species studied could be used to predict age. Researchers have also been able to point out that some bacteria species are more abundant with the age, such as Eubacterium hallii (associated with intestinal metabolic balance); on the contrary, others were in less amount like Bacteroides vulgatus (correlated with ulcerative colitis).

These results are really promising to predict the biological age of gut microbiota through AI, however it may have some limitations. Diet, physical activity, sleep… can contribute to microbial changes in gut microbiota. It is also important to consider the geopraphical feature (the populations of the whole world). Indeed, there are differences in the microbiota composition according to the ethnic groups. Moreover, with changes in lifestyles, dietary habits… It is highly probable that a 30-year-old person gut microbiota from several decades ago is not the same as of a 30-year-old-person of today, making the age characterization more complicated.

In order to develop such a tool many variables will have to be considered to ensure the veracity of the results.