Evolution of the intestinal microbiota during life 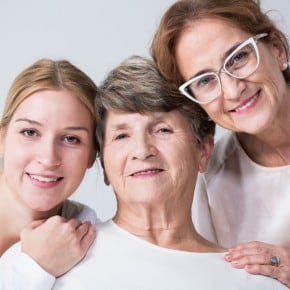 Before childbirth, the baby’s gut is considered sterile (although this hypothesis is questioned, see “gut microbial colonization : and if it began before birth ?).

However, some bacterial species are common to all people as Bacteroides uniformis, Faecalibacterium prausnittzii, Roseburia intestinalis and several species of Lactobacilli and Bifidobateria.

Relatively stable over time, its composition can evolve transiently over the course of life according to diet, environment, state of health or even stress. It nevertheless tends to return to its initial state in 1 to 2 months.

Then, the intestinal microbiota undergoes a major change in the elderly: the composition and the number of bacteria is reduced, especially for the Bifidobacteria. This is due to a lower adhesion capacity and/or changes in the chemical composition and structure of the mucus.